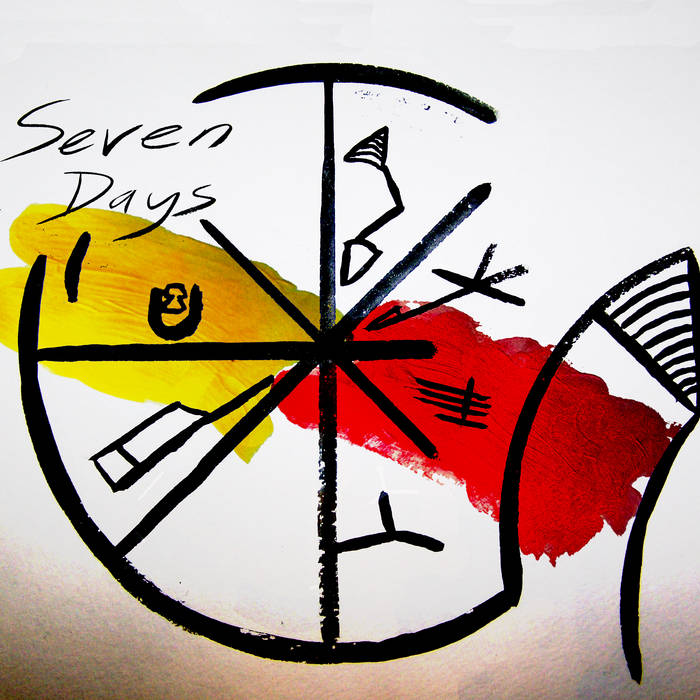 The idea for Seven Days was simple: one week to write and record an entire album. For most artists this task would seem insurmountable. But for Sean Renner, who is as comfortable behind the mixing board as he is performing on stage, the idea was nothing less than thrilling. There would be no re-writing, re-recording, or re-thinking. There would only be the raw energy of music captured in its initial moments of conception.

To add a spirit of collaboration to the project, Renner decided to get creative. He invited his friends, family, and fans to record and send him sounds, which he would incorporate into the music during the seven days. Throughout the month preceding the project, Renner received over 35 sounds, ranging from power tools and broken instruments to the delicate sounds of a garden, and even cries from a protest rally. During the seven days, Renner chopped, sliced, detuned, and programmed the sounds into the songs that were being born.

Recorded from February 2nd to February 9th and released through Morning Bird Records on April 20th, 2012, Seven Days is an undeniable testament to Renner’s true musicianship. The music expertly merges electronic and pop influences with Renner’s distinctive ability to creatively blend sounds, displaying an elegant combination of musical and technical prowess.  The songs brilliantly embody the energy and emotion in which they were born, proving the challenging project to be an overwhelming success.  With Seven Days, Renner continues to push the limits of his musical imagination, along with everyone else's.

Album downloads include digital artwork as well as extensive liner notes detailing the project and where all of the sounds were used.

“...an atmospheric sound exponentially bigger than the one musician who created it all”
-Nick Hoppe, Oratory of Sound

“In a world of single song downloads, albums like these are still worth listening to in their entirety.”
-Stephan Hume, Colorado Music Buzz

Sean Renner continues to forge a unique musical path defined by the inimitably soulful sound world he creates for his groundbreaking recording projects, his captivating loop-based live performance, and his film scoring that combines his minimalist, organic-electronic production with orchestral instrumentation. ... more

Bandcamp Daily  your guide to the world of Bandcamp

Featuring interviews with the mighty Hiatus Kaiyote and genre-busting L'Rain.