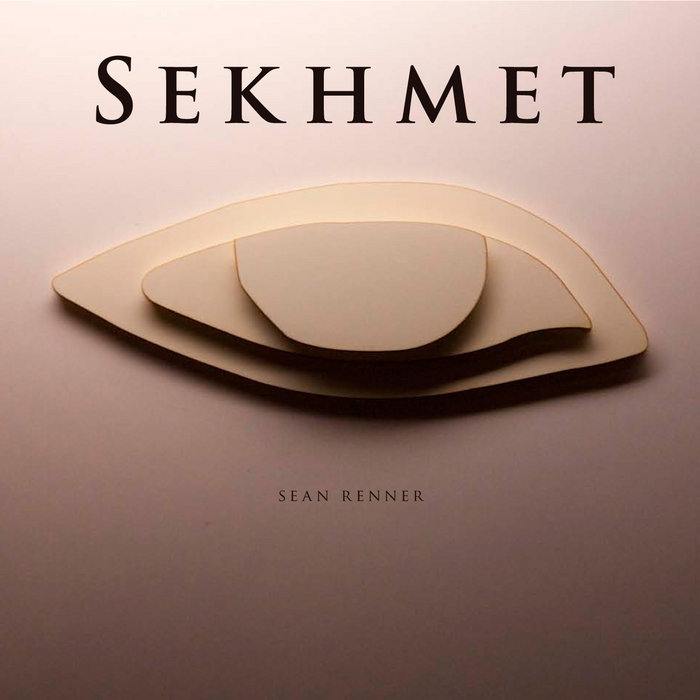 Sean Renner’s Saint Louis home was the bottom floor of a century-old townhouse in the historic tower grove neighborhood. Its rooms were large, its floors laden with wood, and the walls stretched up to meet the high plastered ceilings. When a note was struck, its rooms sang. Renner has made a name for himself as a gifted self-recording artist, and when he first moved in and heard the sound of instruments in these rooms, he fell in love immediately.

In the spring of 2009, Sean began experimenting with recording in his new home. He had no songs waiting to be recorded; instead, the rooms and the sounds inspired the composition as the recording process unfolded. The emergence of the new compositions paralleled a growing interest in ancient Egyptian history and mythology. As his recording progressed, the music and the folklore became entwined, forming Renner’s most ambitious work to date. Through the music, Renner creates a timeless tale of love, loss, and an immutable struggle with destiny.

Renner continues to define his own unique sound by creating a captivating emotional landscape using a beautiful palate of lush sonic elements; the lyrics and orchestration coalesce to create a rich and engaging world that can only be described as breath-taking. This dense composition is nothing new for Renner, but in almost a complete turn-around from his last release, The Blossoms of Armageddon, Renner has focused on the raw performance of the music. Created entirely using live instrumentation and physical effects, Sekhmet is a true work of art.

"The depth of intention that emerges from the talent and heart poured into this album set it apart in today's music scene. Sekhmet is a triumph, waiting for a film to pair visuals with this stunning story of sound."
-Eleven Magazine

All music and lyrics by Sean Renner

All instruments and vocals by Sean Renner with the following exceptions:

Violin on Tracks 3, 6 (Intro), and 11 performed by Nathaniel Markman

Violin on Tracks 6 (Outro) and 7 performed by Tyler J. Moore

All tracks engineered and recorded by Sean Renner at his home in St. Louis Missouri with the following exceptions:

Lead vocals on tracks 3, 6, 9, and 10; piano on track 1; toms and kick drum on tracks 2 and 12 engineered and recorded by Cody McMahan in MTSU Studio B in Murfreesboro, TN

Initial mixes by Sean Renner at his home in St. Louis, MO

Final mixes by Sean Renner and Cody McMahan in MTSU Studio B in Murfreesboro, TN

Mastered by Nicholas M. Price at his studio in St. Louis, MO
www.recordwithnick.com

Sean Renner continues to forge a unique musical path defined by the inimitably soulful sound world he creates for his groundbreaking recording projects, his captivating loop-based live performance, and his film scoring that combines his minimalist, organic-electronic production with orchestral instrumentation. ... more

Bandcamp Daily  your guide to the world of Bandcamp

Featuring interviews with the mighty Hiatus Kaiyote and genre-busting L'Rain.